Dave’s interest in the outdoors started way back in his Boy Scout years, and later he joined the Border Outdoor Adventure Association, the hiking club for East London’s families & singles. He became a Committee member and advises landowners on trail development.

Meeting like-minded hikers, he led hikes around SA and backpacked through Mozambique, Malawi, Madagascar, Tanzania, Ethiopia and the Congo (Congo River Adventure). He also visited the gorillas in Uganda and climbed the ‘Mountain Of The Moon’.

He was invited to join the award winning Strandloper Eco Tourism Board in 1999, as Projects Director and Deputy Chair.

Having moved from East London to Kleinemonde in January 2008 he saw the opportunity to start a canoe trail on the Kleinemonde West River. The canoe trail was established in October 2008. Knowing that hikers are always looking for new hiking trails along the coast, with the help of Brendan Walker, he approached the landowners with the idea of a coastal trail. With the landowners on board, the first group of 7 hikers started on the 22nd December 2009. Each landowner has a unique hut and setting, which makes this a very interesting coastal and inland trail.

Check your dates with us!

Choose from one of out world renowned Hiking Trails! 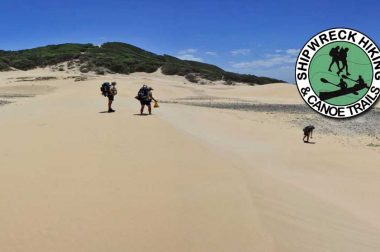 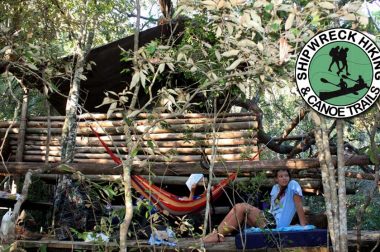 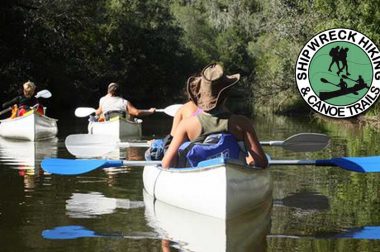 What other say about us.... 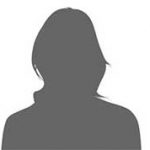 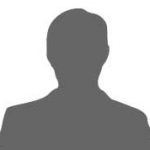 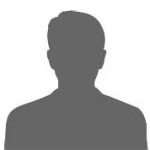 We all just wanted to say how much we enjoyed the hike and how well organised it all was.

Please thank everyone involved from us all.  We all  had a wonderful time!

The accommodation was absolutely fabulous and all of it so different which was great.  We felt that everybody had gone that extra mile to make us feel comfortable and welcome.

The birdsong in the morning was amazing.

A five-day hike with a Slack-packing option from Port Alfred to the Fish River.
We enjoyed the beauty of this coastline and the private farms on which we stayed.
The huts are rudimentary but the setting of most of the huts was unique and special.

The Shipwreck trail, which takes 6 days (5nights) is one of the best trails I have done. The scenery is exquisite and the trail takes advantage of the unspoiled natural beauty of the environment to deliver an experience that is diverse and interesting. Dave Marais, who has decades of experience in hiking in Africa, is a marvellous host, just the right amount of information and guidance, and clearly taking pleasure in our enjoyment of his hike.

From the beach to the dune to the forest, and taking in the canoe trip up the Kleinemonde West river, we had an absolutely wonderful time.

Each hut is completely different, adding to the magic of the hike. A moderate amount of fitness is required but one of our party, who had a dicky knee, still managed to do part of the trail and provided one takes one’s time, it is achievable by most. I cannot recommend it highly enough.